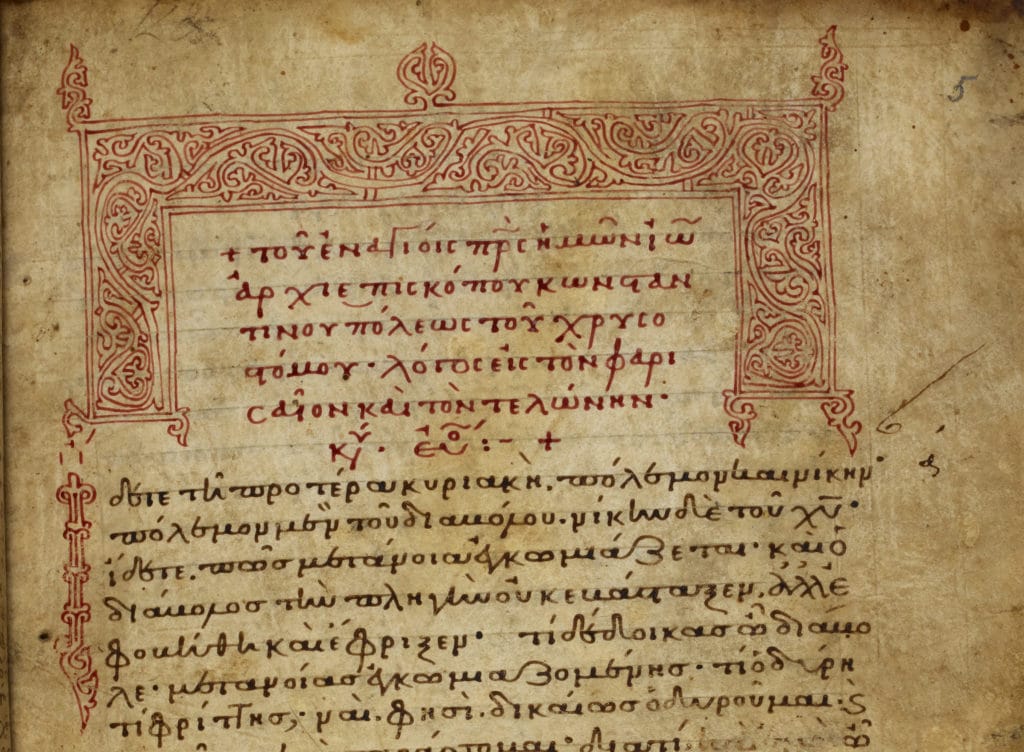 This course covers the so-called Early Church Fathers, also know (more accurately) as the Ante (or Pre) Nicene Writers. These are Christian, ecclesiastical (mainstream) authors who wrote between AD 80 and AD 325. Some of these texts were considered for inclusion in the New Testament (for instance 1 Clement). In general, these writings are considered as an invaluable of what Christianity looked like during the first three centuries. This course is based on standard EUCLID methodology. Students may refer to the following resources:

At the end of this course, the student will be able to:
Course material is provided in the form of embedded videos, audio MP3s, and/or downloadable PDFs.

This is course is supervised by a primary instructor/faculty member and may also be served by a backup instructor.

The International Faculty Coordinator will confirm the assignment. Do not contact any instructor prior to LMS enrollment with faculty assignment confirmed.

The EUCLID Charter in UNTS