PDF checklist for RPs and MPs

Students should be aware of these EUCLID-endorsed Principles 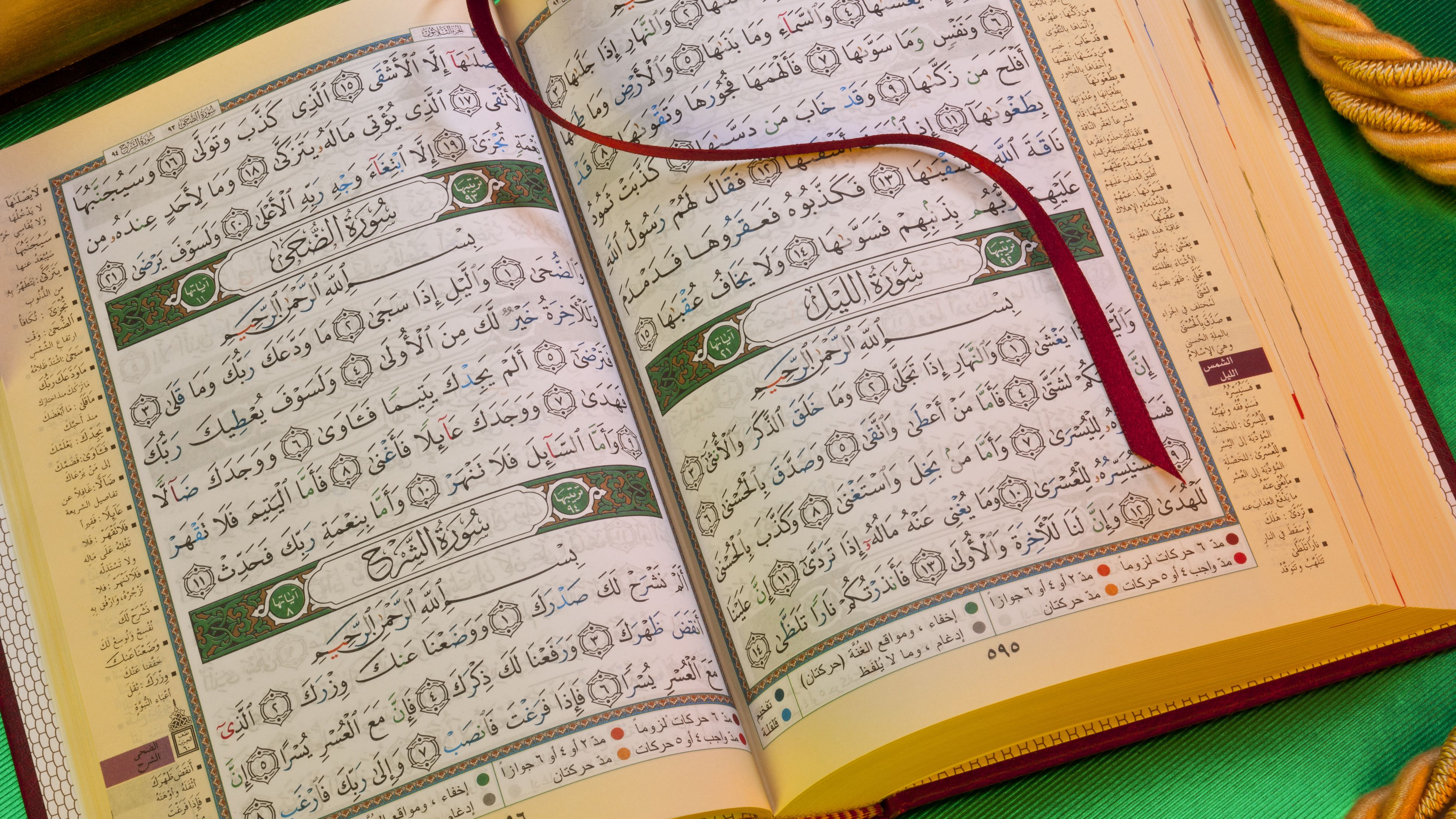 This course offers a broad and purely academic presentation of Islam which was designed for Muslim and non-Muslim students. It is used in EUCLID’s interfaith and Islamic finance programs. It covers the history of Islam, the “5 Pillars,” as well as a discussion of The Quran, Hadith, and Shariah.

The course uses a selection of sources, some by Muslims and aiming at instructing covered as well as one scholarly but generally antagonistic source (on Hadith). The resource on Jihad comes from a respected source associated with the Royal House and Kingdom of Jordan.

This course is an introduction to Islam as a prophetic religious tradition. It explores the different ways in which Muslims have interpreted and put into practice the prophetic message of the Prophet Mohammed through historical and phenomenological analyses of varying theological, philosophical, legal, political, and literary sources. These analyses aim for course participants to develop a framework for explaining the sources and symbols through which historically specific experiences and understandings have been signified as Islamic.

This course is based on standard EUCLID methodology. Students may refer to the following resources:

At the end of this course, the student will be able to:

Course material is provided in the form of embedded videos, audio MP3s, and/or downloadable PDFs.


Error: Your Requested widget "Instructor Bio Widget " is not in the widget list.