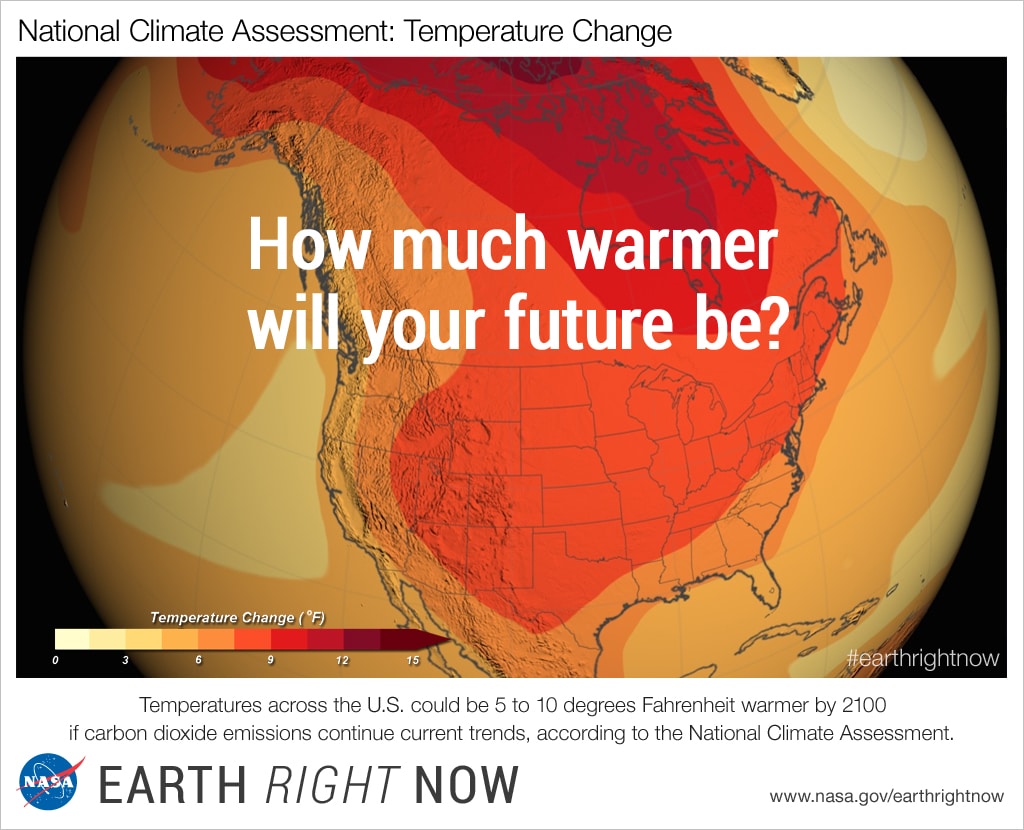 Earth’s climate has changed in the past and will change in the future. Climate science and hypotheses about climate change and man’s effects on climate figure prominently in the news and popular culture. However, forces and feedbacks impacting climate are poorly understood by the general public. This lack of understanding originates partially because climate science is complicated and interdisciplinary, and partially because addressing climate change requires significant changes in the global energy economy, turning it into a political issue. This course aims to cover parts of climate science that are well established, differentiate them clearly from parts of climate science where genuine uncertainty exists.

This course is designed to engage students in critical thinking about contemporary issues in climate science. This course introduces students to science that describes the major forces, feedbacks, cycles, and oscillations that create climate at local and global levels. Changes in climate over geological as well as historic time will be studied, and impacts on biodiversity and man will be discussed. Students will study how modern science is practiced and how evidence is assessed by the scientific community.

This is course is supervised by a primary instructor/faculty member and may also be served by a backup instructor.

The International Faculty Coordinator will confirm the assignment. Do not contact any instructor prior to LMS enrollment with faculty assignment confirmed.

The EUCLID Charter in UNTS